Jennifer Shamalla is concerned. The politician from Nairobi is truly happy with a new trade agreement with the European Union. But she discovered how it contains provisions about abortion, sexual health and reproduction. Shamalla, lawyer for the Kenian Supreme Court and MP for the ruling Jubilee Party does not sugarcoat the issue: “Trade agreements are about trade and development. I cannot understand why these rights are included in this agreement.”

According to her, also neighbouring countries, like Uganda, Rwanda and Tanzania, would not sign the agreement if politicians there would understand the consequences of it concerning sexual reproductivity and health.

Shamalla is one of the few politicians and diplomats who publicly turn against the agreement. Other politicians of the SADC – the development community of southern Africa – have objections. They refuse to talk however, being scared for financial consequences, or only want to speak anonymously.

The topic of discussion is the draft of an agreement of the European Union and African countries, the Caribbean and the Pacific Ocean – together called the “OACPS countries”. The treaty, that was presented in April 2021, is officially called a trade agreement. But the negotiators did not hesitate to include sensitive ideological themes to political and financial support. 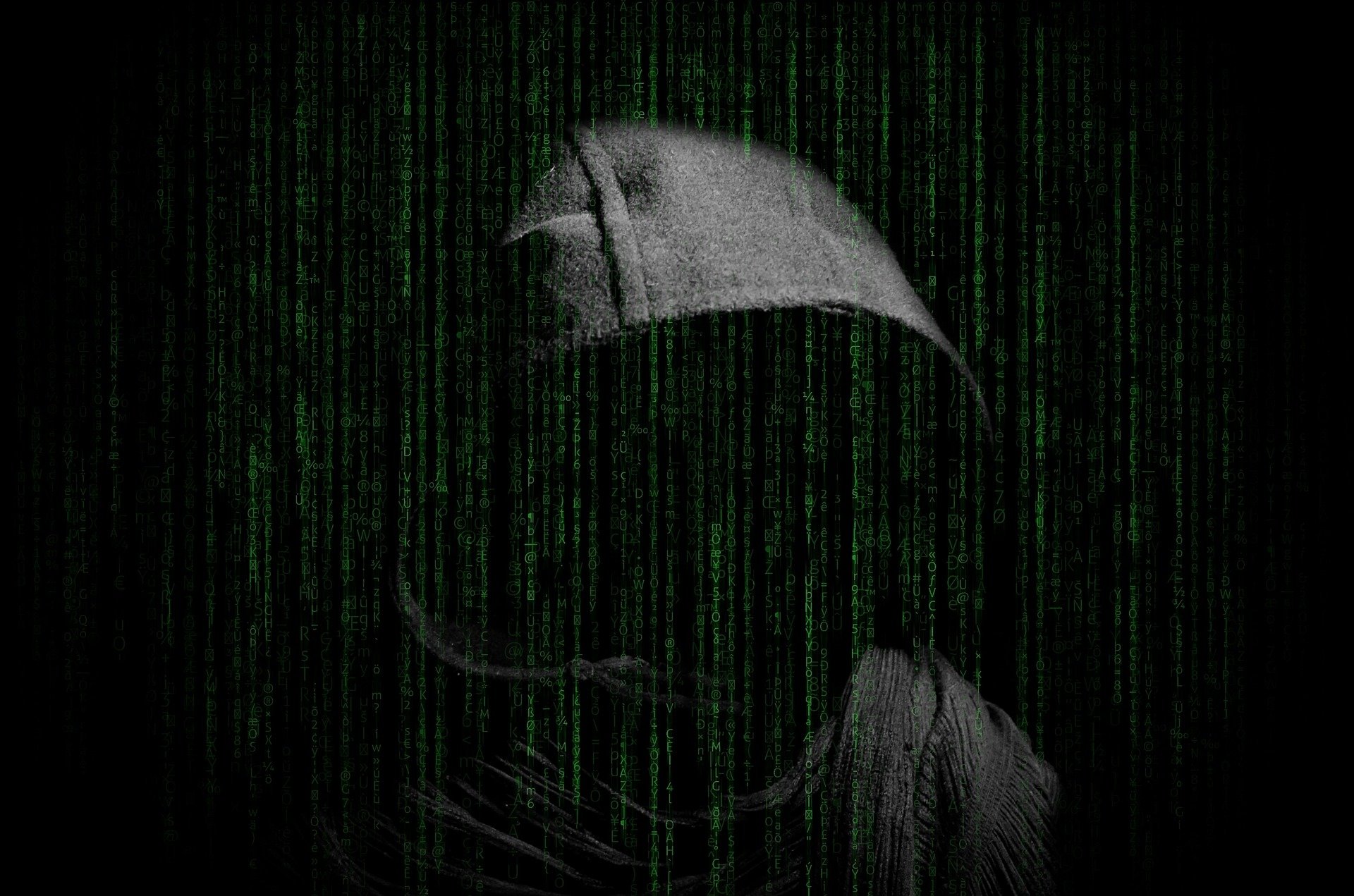